Elkhorn South High School (ESHS) student Jacob McNeil was recently announced as one of two Nebraska high school students chosen as a delegate for the 55th annual United States Senate Youth Program (USSYP), held in early March in Washington, D.C.   “I love debate, and last summer I worked on a political campaign so this is a perfect opportunity for me to see government and politicians up close and personal in action.  I’m very excited,” said McNeill.

McNeil, a senior at ESHS planning to major in English in preparation for a law degree, is heavily involved in both his school and community.  His school involvement includes serving as senior class vice president, student council secretary, and captain of the ESHS debate team.  McNeil also takes pride in community involvement by being a member of both the mayor’s Youth Advisory Council and Senator Deb Fischer’s Omaha Youth Advisory Council.

The USSYP, an extremely competitive, merit-based program, annually brings 104 outstanding high school students to Washington, D.C. for a week-long study of the federal government.  The program is designed to increase young Americans’ understanding of the interrelationships of the three branches of government and emphasize the vital importance of democratic decision-making. While in Washington, students attend meetings with senators, members of the House of Representatives, Congressional staff, the President, and a justice of the Supreme Court; they also tour several national monuments during their stay. As part of the program’s funding, The Hearst Foundation also provides all participants with a $10,000 undergraduate scholarship, which McNeil will use toward tuition at Yale University in the fall. 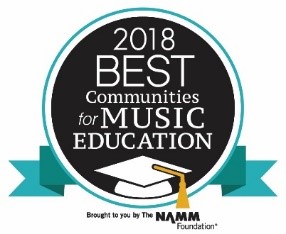 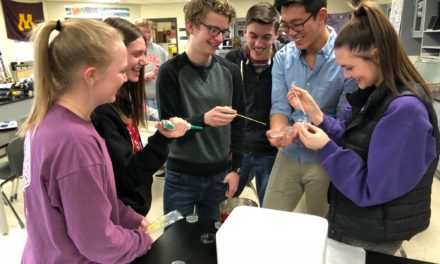