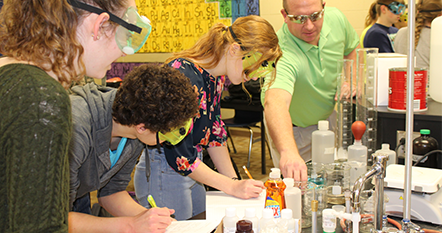 ACT results from the class of 2016 show Elkhorn students above state and national averages. At EHS, the average score was 23.6 and at ESHS a 25.6, compared to the state average of 21.4 and the national average of 20.8. The District average was again the highest in history at 24.7. When comparing averages on the ACT Test, it is important to note the number of graduates tested. Elkhorn consistently tests a larger percentage of graduates than both the state and national averages. Of the 2016 Elkhorn graduates, nearly 94 percent took the test.

The ACT is a national college admissions examination that consists of four main subject area tests in: English, Mathematics, Science and Reading, with an optional writing test. Each test is scored on a scale of 1-36, and a student’s composite score is the average of the four test scores. Results from the 215-question, multiple-choice test, are accepted by all four-year colleges and universities in the U.S. 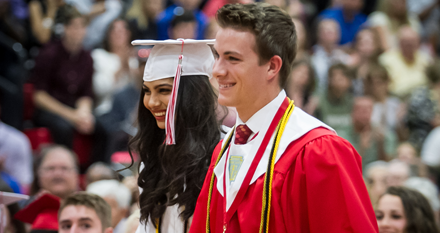 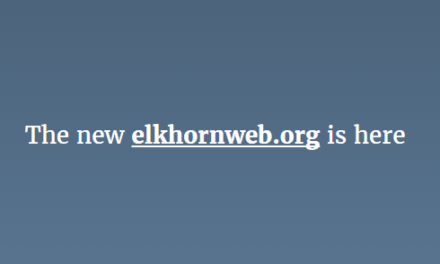 BLUE SAGE KINDERGARTENERS CELEBRATE THE WEDDING OF Q AND U

Local Organizations are the Focus for EPS Student Donation Drives