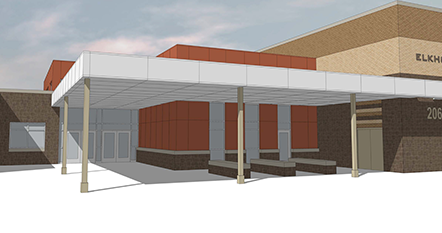 During the January 2017 Board of Education meeting, Superintendent Steve Baker announced the name of the eleventh elementary school building, the newest addition to the EPS District, as Elkhorn Blue Sage Elementary.

Blue Sage Elementary, the last of the projects to be completed from the $63.1 million bond passed by voters in 2014, is set to open in the fall of 2018, and will primarily serve the area surrounding the school near 216th and F streets, where more than 1,100 residential lots have been approved.

Parent/Teacher Conferences to be held February 19-20