EPS Fourth and recently participated in district-wide Battle of the Books competitions.  Students, in teams of 4, began reading a list composed of 24 books at the beginning of the school year in preparation for first, individual school competitions.  From there, individual school challenge winners move on to district-wide competitions where they compete against teams from other EPS elementary schools, answering questions to test their reading comprehension. 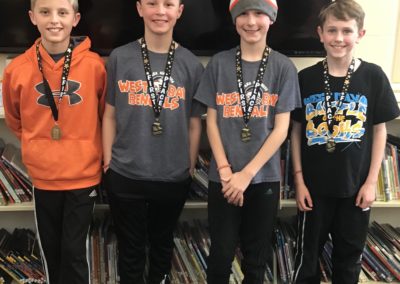 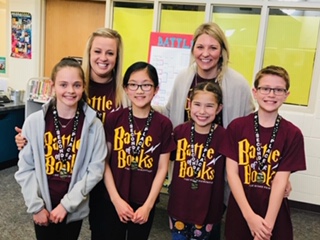 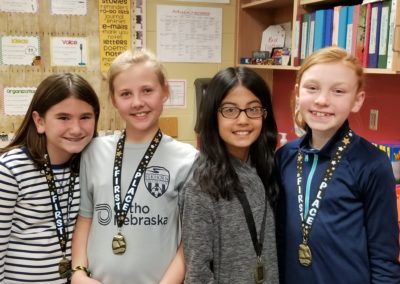 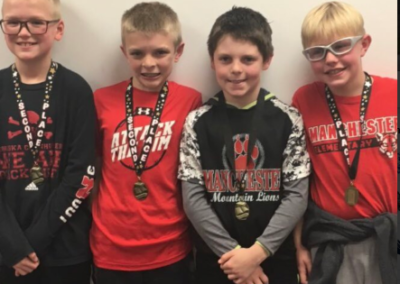 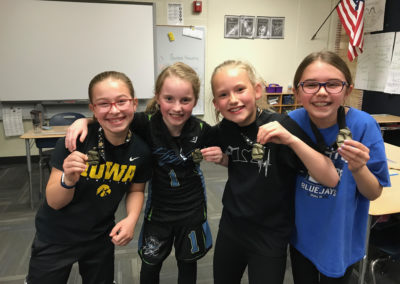 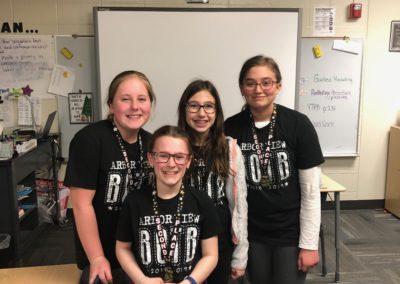 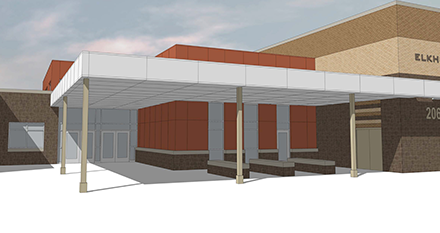 Local Organizations are the Focus for EPS Student Donation Drives