Students in Ms. Lewis’ second grade class at Arbor View elementary recently discovered just how important having a solid object is as they worked in teams to see who could build the tallest tower.

The building contest was held as part of a science lesson surrounding solids and liquids, where students worked to understand the concept of a solid object and its purpose in their everyday surroundings.  Once they had an understanding of the difference between solids and liquids, students teamed up and put their new knowledge to the test.  Each team was given various objects and instructed to build the tallest tower they could using their assigned objects.

According to Ms. Lewis, “This engaging, hands-on lesson teaches the students how to think like an engineer.  They have so much fun working together and trying to build a tower taller than their classmates.” 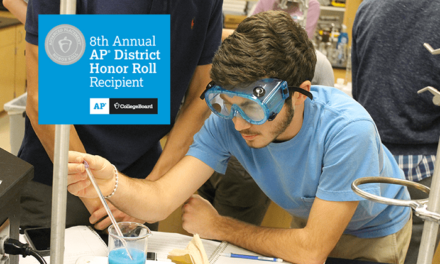 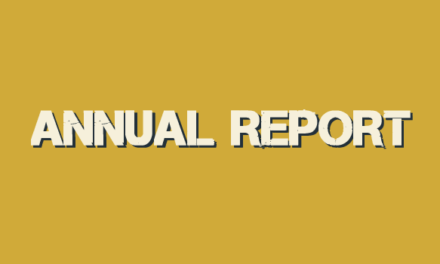