ESHS Cheer won the Class B State Championship in Tumbling for the third consecutive year and earned Runner-Up in Sideline.  The team Choreographer is former ESHS cheerleader, Erica Myrick. 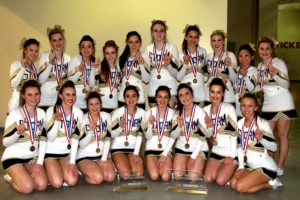 The Elkhorn South Dance Team competed at the Nebraska State Cheer and Dance Championships in Grand Island in February.  The team won the Class B State Title in Hip Hop for the fifth consecutive year and placed second in the Jazz category.  The competition is sponsored by the Nebraska Coaches Association. 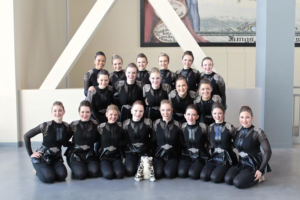 Back to School Information