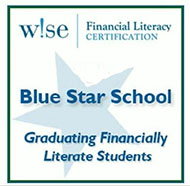 Elkhorn South High School was recently named to the Wise (W!se) Blue Star School list,  a first-time award for a school in the Elkhorn Public Schools district.  To be designated as a Blue Star school, a school, testing more than ten students, must have achieved an 80% passing rate on the W!SE Financial Literacy Certification Test and have either a majority of students on a given grade level take the test or have the students who took it achieve an average score of 85% or higher.  ESHS joins only 7 other high schools in Nebraska given the award.

Congratulations to the students and staff at Elkhorn South High School who were involved in earning the school this honor! 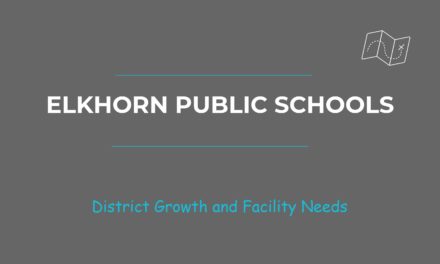 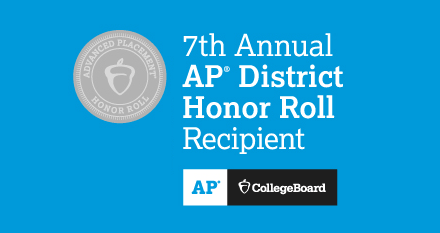